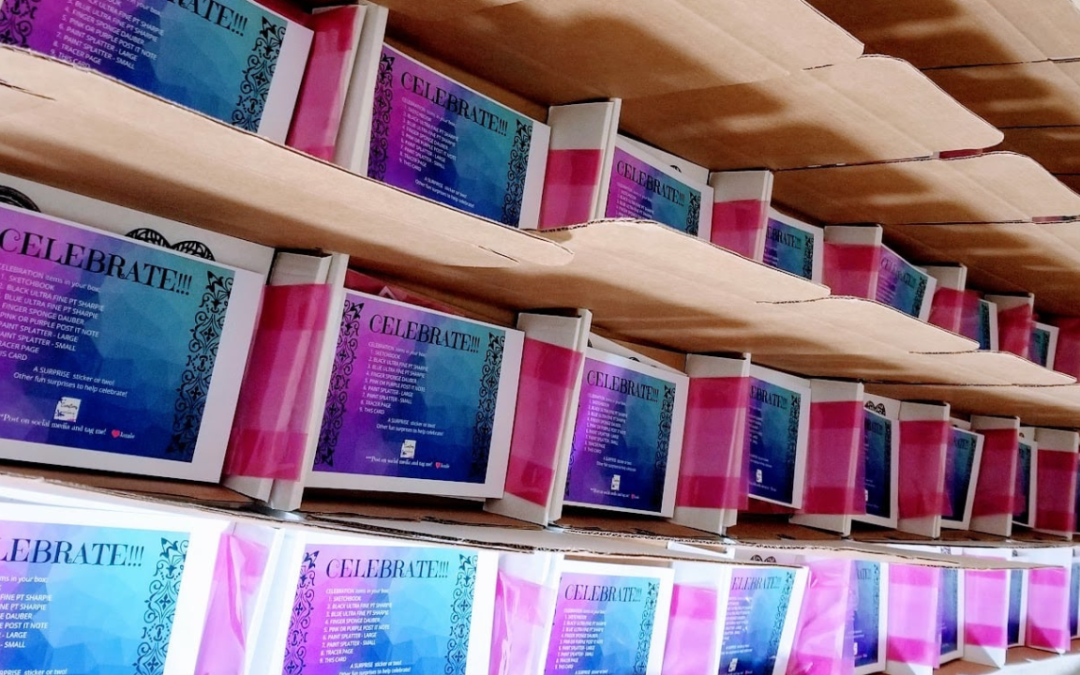 How to Take Swift Action and Launch A Membership 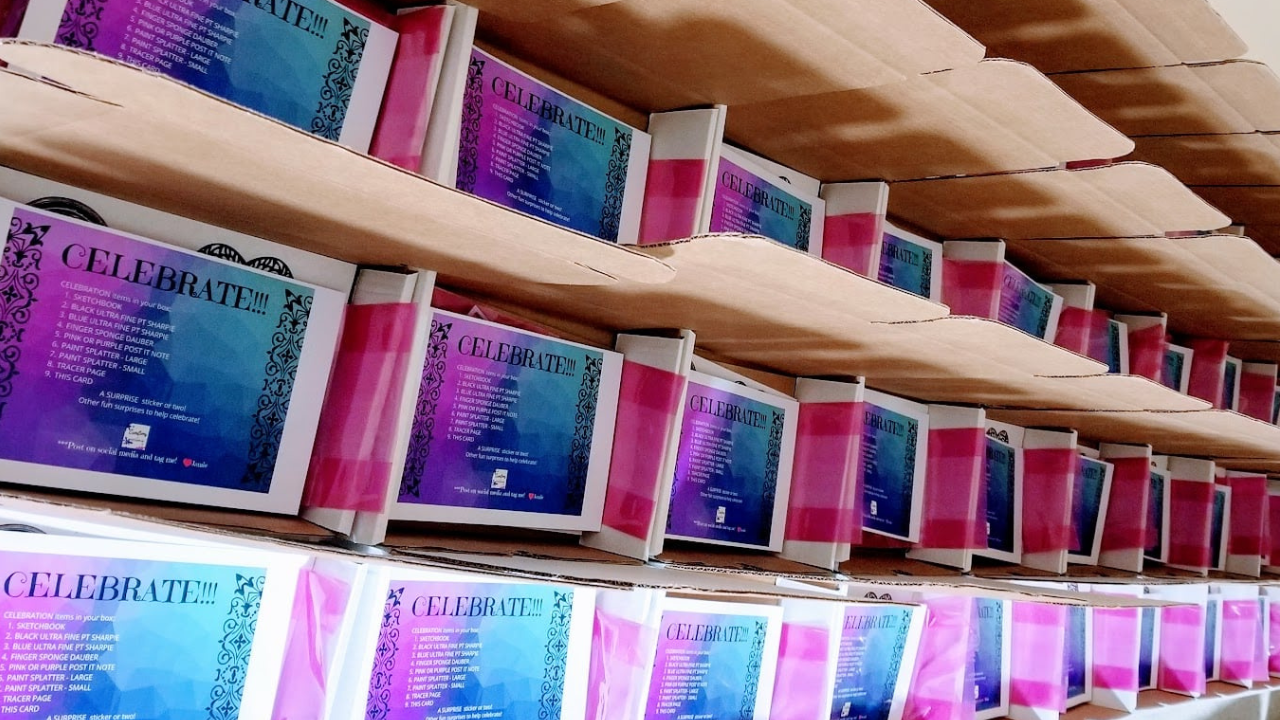 I’m here with Jamie Norvell of Creations of Studio 39. Last year she was ready to launch her in her in person paint party business. She had parties scheduled and her Facebook page up and running.  Then the world changed pretty much overnight and she had to PIVOT. She decided to start a membership and in the last year has grown her membership to 86 people!

On March 3 she launched her business on Facebook and then on March 13 everything just kind of stopped. Jamie wasn’t able to follow her original business model. It took her a couple of weeks but she was able to pivot.

Following my advice, she started going live on Facebook consistently not really knowing where it was going to lead. She was just showing up and asking people to come watch while providing value to them and trying to teach.

Then she received my email about Stu McLaren’s free workshop. Jamie thought, it’s free, and she was moving to an online model so why not sign up and take it. She took the workshop on a Thursday, went live on a Friday and then her new business idea came to her. Jamie launched her idea the following Monday via a live video.

This is a great example of just taking action. Like, here are the cards you’ve been dealt, how can I change this? Stu teaches you several different membership models but Jamie decided on the subscription box model. It was super simple, a Facebook group and a PayPal link. And it hasn’t changed much since then.

When Jamie quit her full-time job in December of 2019, she really just wanted to do something creative and something on a daily basis. She did a live asking people if they wanted to come on that journey with her and she would send them a box of materials. So, she started Art in the AM club.  She had had 9 members join.  She didn’t even send a box at first it was must materials in a padded envelope.

Grow and Develop the Membership

She leaned on her first 9 members to create and improve the group. She polled them on what days were best, what did they want from the group, etc. Art in the AM no longer made sense so Jamie rebranded the membership to the stART Journal Club. Now her membership name truly describes what the membership is. It’s the beginning of starting to have an art journal where you can add creativity in to your day.

Her goal is to be at 100 members in her stART Journal Club/Box. She sees the difference it’s making and she’s getting messages and stories from people inside the community. She even considers herself a member of the group.

Jamie is taking TRIBE again this year and plans to launch a second membership!

Learn how to launch your own membership by joining TRIBE here.

You can see the full interview with Jamie in this video

For more posts about memberships check these out!